Checking in on the Cougars’ tour to Italy 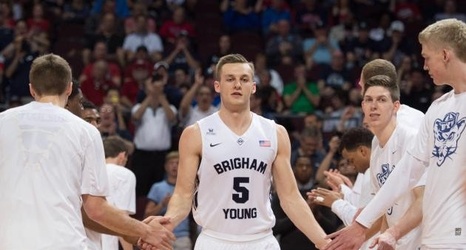 The tour, which began on August 5, has included stops in Rome, Vatican City, Pisa, Florence, and Milan, along others. The team had a chance to tour the Leaning Tower of Pisa, the Colosseum, Lake Como, and several other tourist destinations in the country.

The sole purpose of the trip, however, was five scheduled exhibition basketball games as Washington State prepares for a bounce-back season after the disappointing 2015-16 campaign, one that saw the Cougars win one conference game.