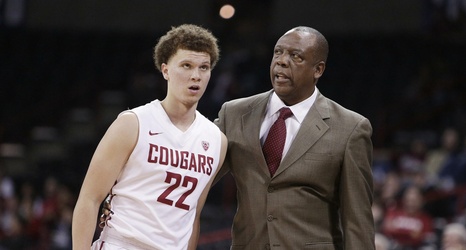 Flynn’s actual destination shouldn’t be as much of a surprise.

On Monday, Flynn, who just completed his sophomore season with the Cougars, announced he’d complete his career at Mountain West power San Diego State, which has only missed out on the NCAA Tournament twice since 2010. Flynn will have to sit out one season per NCAA rules, but will have two years of eligibility remaining.