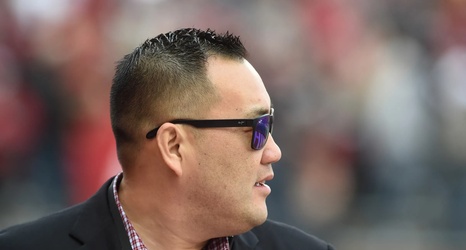 It may be the most deserved extension handed out in the Washington State Cougars athletic department in quite some time. WSU announced today that athletic director Pat Chun had agreed to a one-year extension of his contract, which now runs through 2026. The extension was first reported by Pete Thamel at Yahoo Sports.

Chun’s new salary will be $700,000 per year, increasing by $50,000 per year through 2025. There are also other, undisclosed incentives for fundraising, retention, and fiscal management.

“My family and I are grateful to President (Kirk) Schulz and the Board of Regents for their continued leadership and support,” said Chun in the school’s media release.