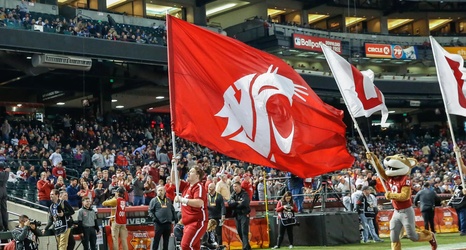 The Pac-12 and their TV broadcast partners announced a handful of what they have deemed “special date football television selections” and the Washington State Cougars find themselves on the schedule a couple of times — including the 2020 Apple Cup.

We already knew the game was going to be on Black Friday (which apparently, without anyone actually saying so, has become a de facto permanent change that we all need to accept), but now we also know the following: