Washington Football Team: The case against drafting a first-round QB 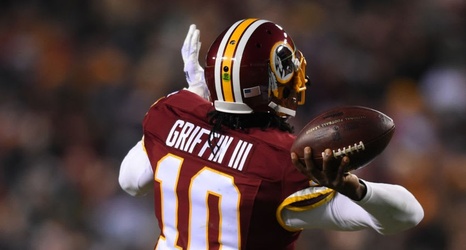 Over the past 30 years, the Washington Football Team has drafted five first-round quarterbacks with limited success. They should avoid making that mistake again in the 2021 NFL Draft.

Washington hasn’t had the best success with quarterbacks throughout its team history, having drafted Heath Shuler (1994), Patrick Ramsey (2002), Jason Campbell (2005), Robert Griffin III (2012), and Dwayne Haskins (2019) in the first round over the past 30 years.

During that same period, Washington has had over 30 different quarterbacks start a game for the franchise, which doesn’t speak very highly of the potential franchise quarterbacks the team has drafted over the past three decades.