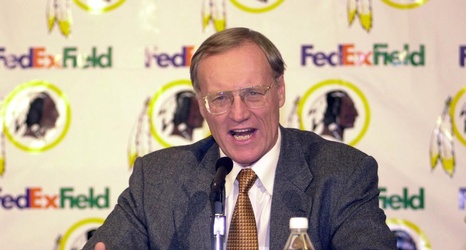 Tell me if this rings a bell. Your favorite team struggles through the season and eventually fires its head coach to bring in a renowned veteran coach to solve the problem.