The Who, When, And How Of Washington’s Next Quarterback 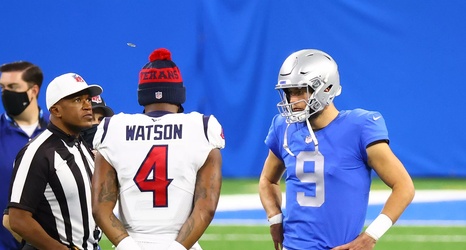 The beauty of the NFL is that even when your team isn’t playing, there are very few times of the year that there isn’t something worth talking about. Despite making a playoff run, after falling in the SUPER Wild Card round, the Washington Football Team finds themselves in one of those times where there’s simply just not that much going on. Sure, there are front-office machinations and the far too early pre-draft talk, but after a long and stressful season, albeit one that was successful by nearly any objective measure, the bevy of activity has winnowed down to just a handful of topics, with one that is particularly notable: the Quarterback Question.