The 5 O’Clock Club: When nobody cares about a Week 17 game in Dallas 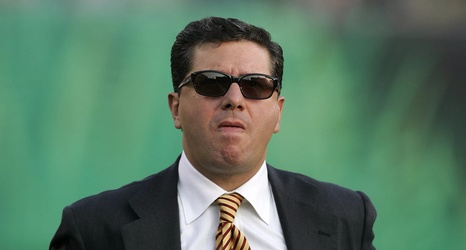 It’s meaningless as far as the playoffs are concerned for the Redskins.

In fact, unless the Giants beat the Eagles, it doesn’t mean anything to the Cowboys either, but, with a win today, the Redskins can absolutely slam the door on Dallas’ hopes of winning the division and securing a playoff spot. Still, no Redskins fans seem to care much about today’s game.

There have been times in the past when knocking the Cowboys out of the playoffs with a late-season upset was enough to get us excited, even in a lost season.