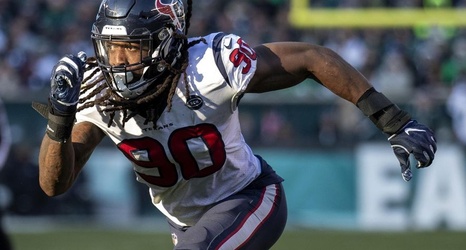 The Houston Texans and linebacker Jadeveon Clowney will not reach an agreement on a long-term deal ahead of Monday’s deadline to sign players who have been applied the franchise tag, ESPN reported.

The first overall pick in 2014, Clowney overcame a slow start to his career and is now coming off his third straight Pro Bowl appearance. He had nine sacks last season.

The Texans have not been able to sign Clowney to a long-term deal, and there has been a disagreement whether the 26-year-old is a linebacker or a defensive end.