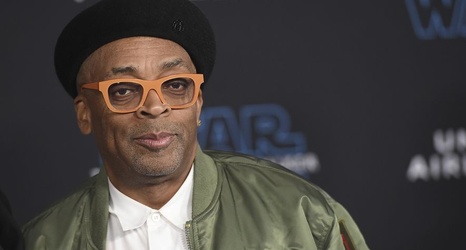 Lee’s comments echo a renewed call for Washington to change the name in light of the nationwide protests of racial injustice. Lee made his remarks on the same day as city officials removed the statue of Redskins founding owner and segregationist George Preston Marshall on Friday.

In an interview with SiriusXM, Lee referenced the removal of Confederate leader statues as a reason the Redskins should act on changing their name.