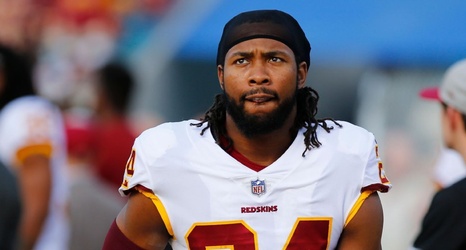 Washington Redskins cornerback Josh Norman will be a healthy scratch for Sunday's game against the Detroit Lions, a source confirmed to ESPN.

Norman has one year left on his contract after this season. Washington would save $12.5 million against the salary cap next season by cutting him.

He had officially been listed as questionable with a hamstring injury.

This is not the first time this season the Redskins have made one of their more noteworthy names a healthy scratch.