Ryan on Redskins job: 'People are gonna be lined up' 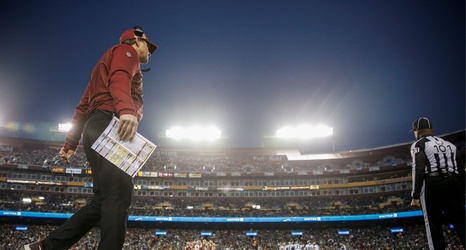 Now a football analyst for ESPN, when Ryan was asked on “Get Up!” who would want to accept the job, he said, “Of course, everybody. I would take it.”

I missed this one from Rex on @GetUpESPN commenting on #Redskins coaching vacancy…”I would take it” #HTTR pic.twitter.com/SSBAjjho0O

“Here’s the deal: People are gonna be lined up for this job,” Ryan continued.