Ron Rivera Presser: Kendall Fuller is a ballhawk of a safety 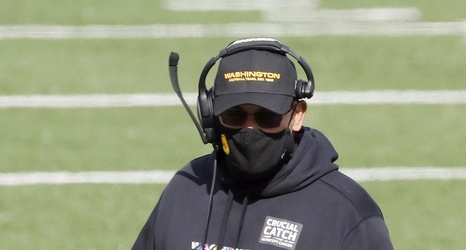 Great news from Ron Rivera today, his final cancer treatment is on Monday! He had 35 treatments scheduled, and it involved chemotherapy and proton therapy. Rivera admits that the fatigue was like having a 300 lb gorilla on his back. It has affected his schedule, and he is not able to pull all-nighters.

Rivera is a big fan of Kendall Fuller. His position was “a little up in the air” when Washington first signed him. Rivera described Fuller as a savvy outside corner, a quick nickel corner and a ballhawk of a safety.

Rivera breaks the season into quarters.