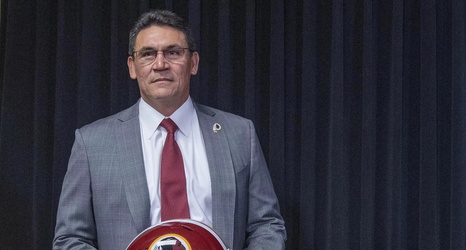 Ron Rivera called into the Kevin Sheehan Show yesterday morning and created a few headlines. Most of them stated Rivera confirmed the Redskins were offered a 1st round pick for Trent Williams at the trade deadline last October which he didn't actually say. He also talked in depth about QB Dwayne Haskins Jr., Chase Young, and what he expects from both of them. He talked about his defensive philosophy which started up front in the trenches. He also talked about his relationship with Vice President of Player Personnel Kyle Smith and his chances of becoming the Redskins General Manager.