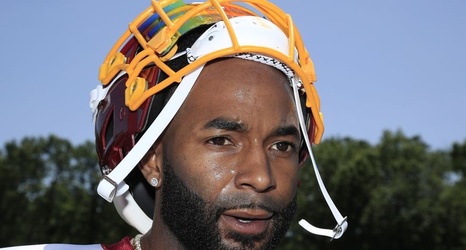 Richardson, 27, was brought in to a much-needed deep threat, signing a five-year, $40 million deal with the Redskins in 2018. But Richardson could not stay healthy, appearing in only 17 of 32 games. When on the field, the Redskins rarely got him the ball as Richardson had only 48 catches for 507 yards and four touchdowns.

The move will save Washington just $2.5 million, carrying $6 million in dead money.