Redskins: Zach Brown may be missed, but injuries can’t be predicted 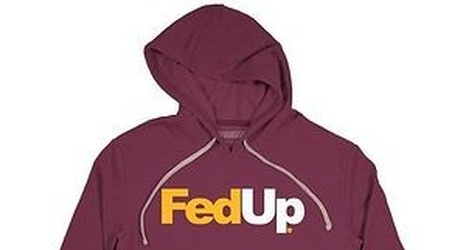 Just ahead of the official start of free agency, the Washington Redskins made the decision to release linebacker Zach Brown. He had signed a three-year deal with the team the previous offseason and seemed solidified as their long-term starter at the linebacker position.

However, while Brown played well at times during his tenure, particularly against the run, but had a tendency to freelance at times in coverage. He had the athletic capabilities needed to be solid in that area, but that didn’t materialize last season.

Late in the year, Brown was moved out of the starting lineup in favor of rookie Shaun Dion Hamilton.