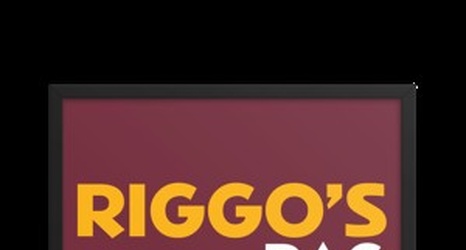 Odds as of Thursday evening.

A majority of bettors are laying the 12.5 points with the Green Bay Packers against the Washington Redskins, but is that the smart play?

Our experts preview this Week 14 game, with analysis of key matchups and a pick on the double-digit spread.

Which team is healthier?

Jamaal Williams (knee) was a new addition to the Packers’ injury report, but given he was at least limited, I’d expect him to play unless the Packers state otherwise. Everyone on their report was at least practicing in some fashion, indicating they’ll likely suit up on Sunday.