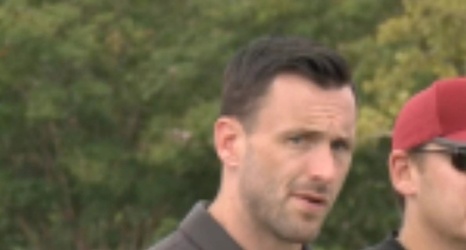 It's been a long time since a Redskins GM or executive has stepped up to the podium for a formal media session at the NFL Scouting Combine. Former Redskins GM and/or Team President Bruce Allen preferred the comfort of hotel hallways at 8 am with a select few local reporters to the scrutiny of the national media.

It's a new day and a new regime in Washington under Head Coach Ron Rivera(speaking tomorrow at 11:45am). Today we get newly promoted Vice President of Player Personnel Kyle Smith answering questions about this year's draft. The Redskins hold the #2 pick, and are expected to have 6 other picks throughout the draft once compensatory picks are announced.