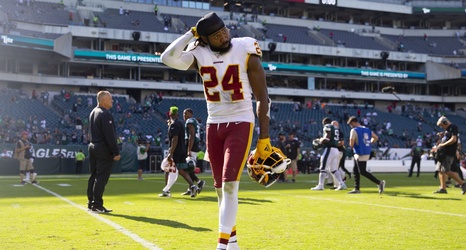 Hopes were high when the Washington Redskins signed Josh Norman to a five-year, $75 million deal during the 2016 offseason. Then 28 years old, Norman was coming off an All-Pro campaign with the Carolina Panthers, in which he logged four interceptions, 18 pass deflections, and two defensive touchdowns, cementing himself as one of the best cornerbacks in the game for that short span.

Norman would never reach those heights again in his career, however. Despite earning a pay day that made him the highest-paid cornerback in NFL history at the time, Norman was never a consistent game-changer for the Redskins defense.