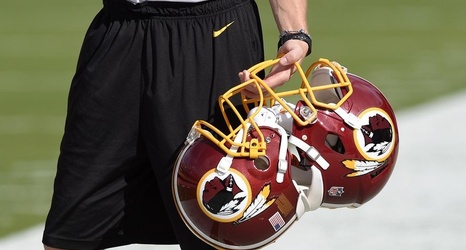 The Washington Redskins will undergo a “thorough review” of their name following renewed pressure from activists and corporations, the team announced Friday — a significant decision that potentially paves the way for the franchise to make a change.

A day earlier, FedEx, which owns the naming rights to the team’s stadium in Landover, Maryland, said it had asked the Redskins to change their name, which many view as a racist slur. Nike, another team sponsor, also removed all references to the Redskins on its website.

In a statement, the Redskins said they have been engaging in initial talks with the league over the past few weeks over the name.