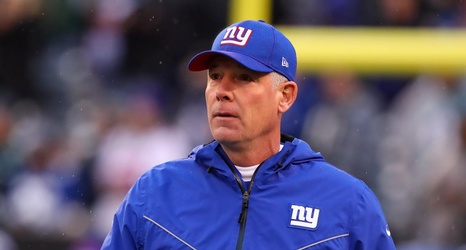 We have another potential name for the Redskins offensive coordinator search. Grant Paulsen reports that recently fired former New York Giants Head Coach Pat Shurmur has been discussed for the OC job. current OC Kevin O'Connell has already interviewed, and was viewed as the early favorite to retain his position. Then word came out that new Head Coach Ron Rivera was interviewing former Panthers QB Coach/OC Scott Turner. He is also reportedly an option for QB coach.

Rivera obviously needs to get this hire right. The Redskins have Kevin O'Connell signed through next season, and could retain him to continue developing 1st round QB Dwayne Haskins Jr.