Redskins release WR Paul Richardson, Jr., Josh Norman, and others to save $15 million 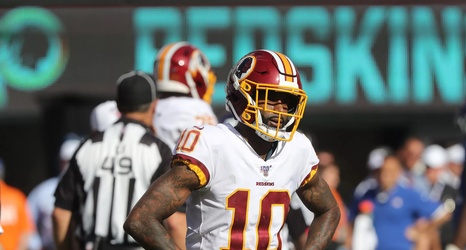 The Redskins have made more obvious roster move to clear cap space. Josh Norman was reportedly released and the team saves $12.5 million with a $3 million dead cap hit. Norman was expected to be released after

Another name on the cut watch list was WR Paul Richardson Jr. who has been injured for most of his two years with the Redskins.

New Redskins Head Coach Ron Rivera and his staff have been meeting in Ashburn this week to determine the direction of the team, and which players will be part of that.