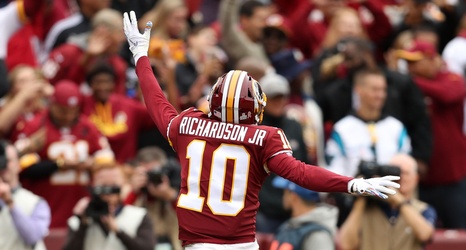 The Washington Redskins free agency habits under Bruce Allen became the source of disdain and vitriol over the course of his tenure with the team. The Redskins turned the page from the Allen era in early January, but they’re not done purging his influence just yet.

Earlier this morning, it was reported that the Redskins had released veteran cornerback Josh Norman, who was signed to a five-year, $75 million deal in 2016, only to regress gradually over the course of his Redskins career. Norman was the first to go in February, but he won’t be the last.