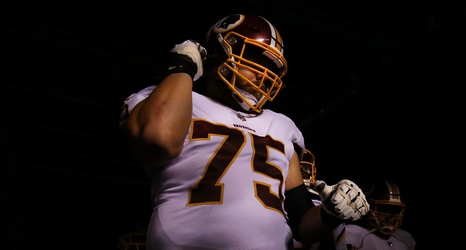 The Washington Redskins are sitting at 3-11 with two games left in the season. Their season has been over for quite a while and now, we’re starting to see them make moves to prepare them for the offseason.

On Tuesday, the Redskins placed three players on IR, according to the team’s official website. They are right guard Brandon Scherff, wide receiver Trey Quinn, and slot cornerback Jimmy Moreland.

Of the three, Scherff is the biggest name. The offensive lineman is dealing with elbow and shoulder injuries that will cut his season short.