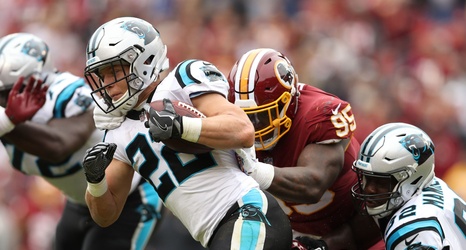 The jury is currently out on what the Washington Redskins offense will look like in 2020, but some glimpses of what may come can be found in the team’s new offensive coordinator Scott Turner’s short audition calling plays for the Carolina Panthers in 2019. To be fair, four games is a pretty small sampling size. Those games deserve caveats: they were played after Ron Rivera had been fired, without Cam Newton, and using two backup quarterbacks against two conference rivals and two playoff teams.

But the goal here isn’t to judge performance. Rather, it’s to take a look at how Turner chose to lay out his game plans as offensive coordinator.