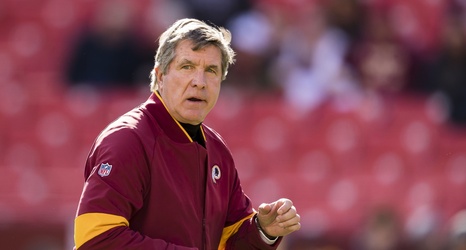 A matchup between the 3-6-1 Detroit Lions and the 1-9 Washington Redskins was never going to draw much intrigue nationally, but for the Redskins, there’s still a purpose to this game action, even if the season is over. The reps go toward the development of younger players, and today, we’ve been witnessing some of that incremental growth.

It hasn’t necessarily come from who we expected. Dwayne Haskins was off for much of the first half. While he displayed good awareness and execution overall, culminating in a few nice plays, he often missed his receivers high, with his struggles peaking on an easy dump-off pass to Terry McLaurin, one that would have been a touchdown.