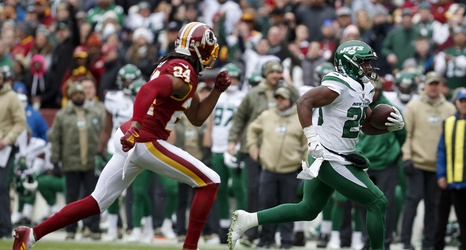 Back in 2016, Josh Norman only considered the Washington Redskins as a long-term destination because he believed they were close to competing in the playoffs. The Redskins were coming off a 9-7 NFC East championship, and they’d supposedly found their long-term quarterback solution in Kirk Cousins.

After his franchise tag was rescinded by the Carolina Panthers, Norman was courted by several teams, and the zone specialist ultimately went with Washington, who shelled out a massive five-year, $75 million contract, making him the highest-paid cornerback in NFL history at the time.

The deal made some sense at the time; even though Norman was 29 years old when he signed, he was coming off an All-Pro 2015 campaign in which he logged four interceptions, two pick-sixes, 18 pass deflections, and three forced fumbles.