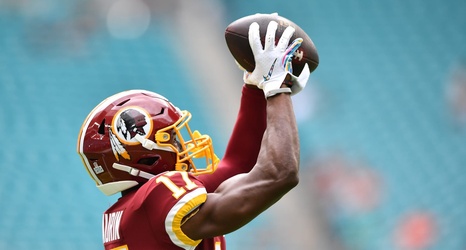 The Washington Redskins were trailing the New York Jets by a score of 34-11 in their first game after their Week 10 bye with just over three minutes to play in the fourth quarter. No matter what the Redskins did on the drive, they would still certainly suffer their ninth loss of the season.

But that didn’t stop Terry McLaurin from making one of the catches of the Redskins season.

With the Redskins trailing, Dwayne Haskins tossed up a deep pass down the sideline to McLaurin.

McLaurin didn’t have to try as hard as he did to make the circus catch.