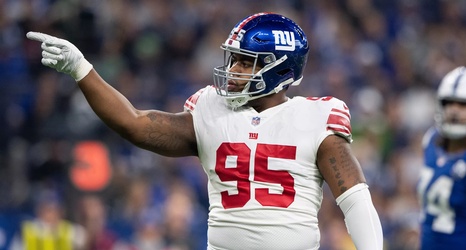 Anyone who has been a regular reader at Hogs Haven long enough knows that I make egregious errors from time to time.

This week, I did both.

On Friday, I published a “Ranking the NFC East, 2019” article to look at interior defensive lines in the division. I made a huge oversight by leaving Giants DE BJ Hill completely out of the article, even though there was a little alarm bell ringing inside my head as I was finalizing the piece.