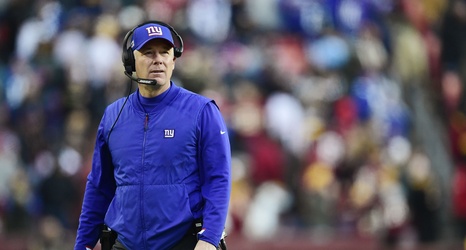 After Ron Rivera was hired by the Redskins, there was some buzz that he would retain offensive coordinator Kevin O’Connell. Up to this point, that hasn’t happened.

While O’Connell is still in the mix for the coordinator position, Rivera is doing some due diligence as he decides on his finalized staff. He interviewed Scott Turner, his former offensive coordinator with the Panthers, at the end of last week and now, another name of intrigue has popped up.

According to Grant Paulsen of 106.7 The Fan, the Redskins are having internal discussions about former New York Giants head coach Pat Shurmur for the offensive coordinator job.