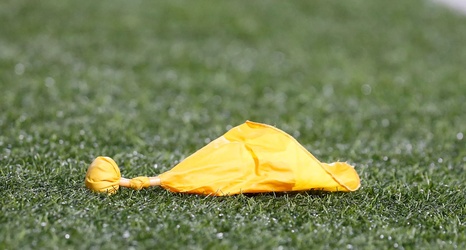 We have complained as a fan base about calls, and non-calls, by officials against the Redskins. Obviously, as fans, we feel OUR players are often unnecessarily targeted - or in the case of Ryan Kerrigan...ignored.

But look around the league and you’ll see that the officials are completely taking over, and sometimes even ruining, games!!!

Now, these next two tweets are funny and a bit ironic, as Tom and his team have GREATLY benefited from officiating over the years, and the officials will do everything in their power to protect their “Golden Boy”. One could even argue that officiating helped them to two titles!