Josh Norman to be healthy scratch for Redskins vs. Lions: Reports 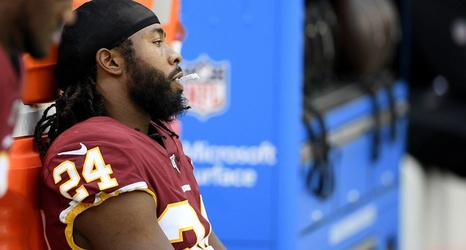 Cornerback Josh Norman will be inactive for the Washington Redskins Sunday against the Detroit Lions despite being healthy enough to play, 106.7 The Fan reported and ESPN confirmed.

Norman practiced like usual on Wednesday and Thursday, but was downgraded to questionable Friday with a hamstring injury and was a limited participant in practice that day. But reports called the decision a healthy scratch.

Josh Norman will be inactive today even though he is healthy, according to a source. Not a huge surprise since he was benched last week.