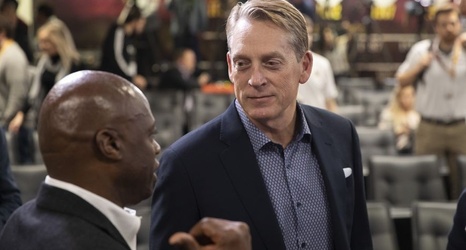 ASHBURN | Jack Del Rio says it’s easy enough to see how the Redskins defense was dysfunctional in 2019 — just watch the film. It’s all there on the tape says Washington’s new defensive coordinator.

“Countless examples” of players not in the proper position before the snap. Players looking around and talking, as if asking each other what was going on. A lack of urgency.

“There was an issue there,” Del Rio said.

As head coach Ron Rivera’s chosen pick to lead his defense, Del Rio is charged with fixing the problems. The 56-year-old NFL veteran, hired two weeks ago, talked about his approach Wednesday in his first comments to reporters since taking the job.