Inside the mind of Redskins offensive coordinator Scott Turner 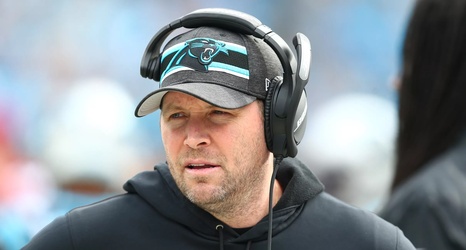 Back in January, the Redskins fanbase was divided on many things; one of those things was the question of whether Ron Rivera should retain Kevin O’Connell as the Redskins offensive coordinator. O’Connell was young and energetic, and Redskins fans had seen a lot of talented former coordinators of the same ilk leave the organization to have success elsewhere — guys like Kyle Shanahan, Sean McVay and Matt LeFleur. ‘Skins fans were loathe to see yet another up and coming Redskins coach leave the building.

In the end, both Rivera and O’Connell said that a mutual parting was agreed upon, and Redskins nation was introduced to a different young, up and coming offensive coordinator, but one not altogether unfamiliar to the franchise.