Gregg, Dwayne, Adrian, Derrius, Kelvin, Cam and hoping for something to cheer for 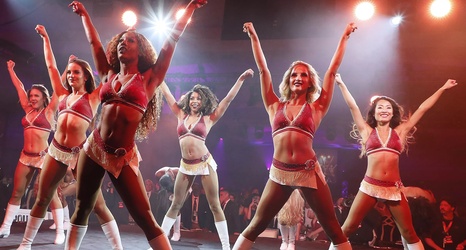 Gregg (with 3 Gs) Williams is an interesting fellow, and probably as polarizing a figure as is currently employed as an NFL coach.

He’s got a super bowl ring, he’s been a head coach with the Bills, and interim head coach with the Browns last year, and is currently the defensive coordinator of the Jets. Williams is known for running aggressive, attacking 4–3 schemes that put heavy pressure on opposing quarterbacks and for his key role in the New Orleans Saints bounty scandal.

Of course, Gregg used to be a defensive coach for the Washington Redskins, and left town with a bad taste in his mouth, as so many coaches do.