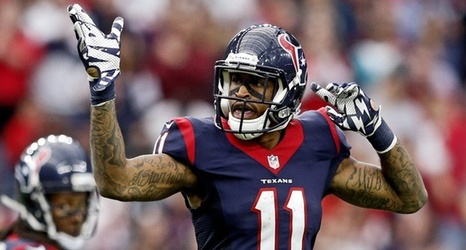 Well, it looks like the Washington Redskins will at least have a chance to land some tight end help before free agency begins in March.

After Greg Olsen was released by the Carolina Panthers earlier this month, the veteran tight end became eligible to immediately sign with another team. And now, he has taken his free agent visits and will soon make a decision about where he will play next.

And according to ESPN’s Adam Schefter, the three teams that Olsen is considering include the Redskins, Buffalo Bills, and Seattle Seahawks.