Great coaches of the NFC East 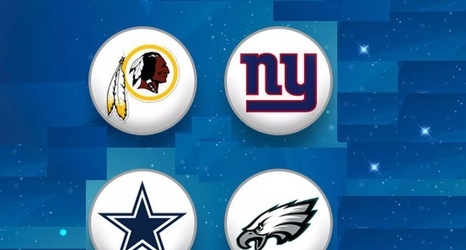 Jimmy Johnson - in his five seasons in Dallas, he won back-to-back division championships, leading to two Lombardi trophies before falling victim to Jerry Jones’ ego. Jimmy Johnson is, surprisingly, not in the Pro Football Hall of Fame, though that honor is probably overdue and may come soon.

Bill Parcells - Though Parcells arguably had his best seasons as a head coach with the New York Giants, where he accumulated a .