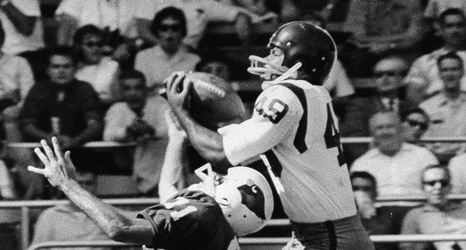 Mitchell was drafted in the seventh round in the 1958 draft by the Cleveland Browns, where he played for four seasons. The Redskins acquired him in 1962, trading Ernie Davis to Cleveland.