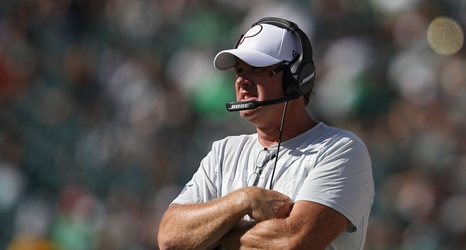 After an 0-5 start to the 2019 NFL season, the Redskins have parted ways with head coach Jay Gruden. In his sixth year as the head coach of the ‘Skins, Gruden simply wasn’t getting the job done and he could no longer ride the one playoff appearance he helped the team earn during his tenure.

While firing Gruden was the right move for the front office, his departure from the team came far too late. His sixth season has already put lasting damage on the club and letting a lame-duck coach try to finish out his contract with the team certainly looks bad in hindsight.