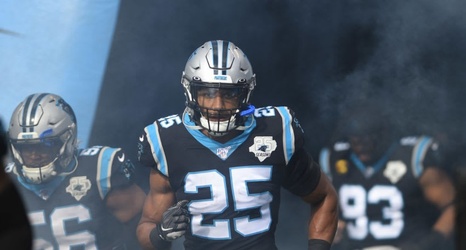 The Washington Football Team reportedly offered Eric Reid a spot on their practice squad which he declined.

In the aftermath of the Landon Collins injury, there had been speculation that the Washington Football Team may try to add a safety to the fold. And one option that drew some attention was the potential signing of Eric Reid.

Reid, a former first-round pick of the San Francisco 49ers, had played with Ron Rivera‘s Carolina Panthers for two years and logged 130 tackles for them in 2019 before being cut after the season.