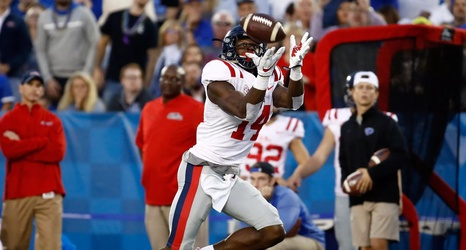 Redskins' invigorated Dwayne Haskins sees 'a different me' - NFC East- ESPN
Washington's QB says that as he gets more reps, his comfort level and confidence are growing, making it easier "to play naturally, instinctively."

Adrian Peterson Nominated For Art Rooney Sportsmanship Award
The Redskins veteran running back is one of 32 nominees for the award, which recognizes players around the league who exemplify outstanding sportsmanship on the field.