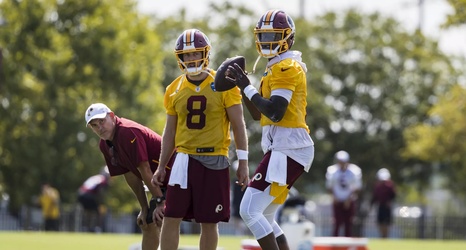 Montez Sweat explains the one thing he needs to accomplish to break through with the Redskins | NBC Sports Washington
Montez Sweat's first NFL training camp is underway, and so far, he's noticed a key difference between college football and the NFL. And that one difference is one he needs to get used to so he can dominate.