Daily Slop: K.J. Hill says it would ‘be great’ to play with Dwayne Haskins again; Redskins will have a chance to go after Austin Hooper 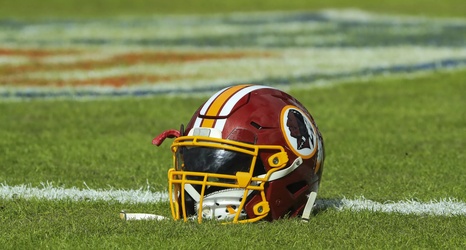 Brandon Scherff is a prime candidate for the Redskins’ franchise tag. Here’s why. - The Washington Post
The right guard's contract situation is one of the most important offseason issues for new coach Ron Rivera.