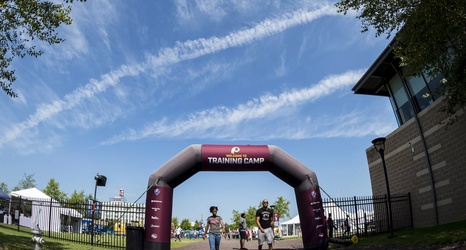 Bold NFL training camp predictions for all 32 teams
LT Trent Williams will not report during training camp -- and will stay away for most of August.