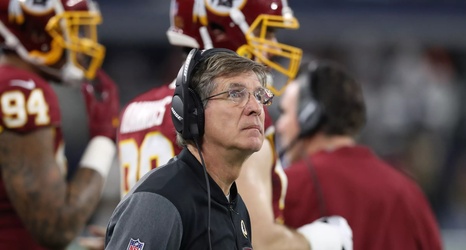 Bill Callahan says he’s expecting lots of complexity from Packers defense. Know there will be looks they haven’t seen before. #redskins

Callahan at the podium.