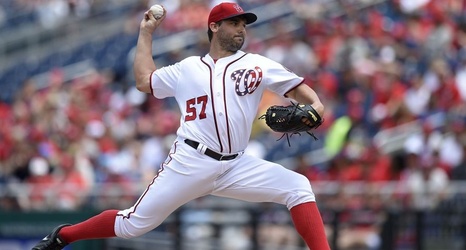 EDITOR’S NOTE: Ryan Zimmerman is a two-time All-Star infielder who has played 15 years in the majors, all with the Washington Nationals. He holds most of the team’s career hitting records, and his two homers and seven RBIs last postseason helped the Nationals win their first World Series. With baseball on hold because of the coronavirus pandemic, Zimmerman occasionally will offer his thoughts — as told to AP Sports Writer Howard Fendrich — while waiting for the 2020 season to begin. This is the second installment.

Putting every team in Arizona in May? There would be so many variables and so many things that would have to be worked out that it’s hard to fathom that it would work.