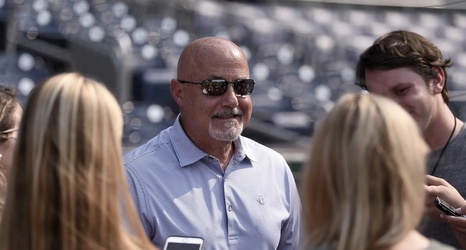 Alcides Escobar was 18 for 57 (for a .316 AVG) with three doubles, one triple, one home run, seven RBIs, three walks, two HBPs, and 10 runs scored over 13 games played after he was acquired from the Kansas City Royals, with hits in 10 of the 13 games, but he was 0 for 3 in last night’s game before he was hit on the right wrist by a pitch that knocked him out of the matchup. It would have been a serious blow if the infielder was injured with all of the stuff that the club is dealing with right now, but according to his manager, he seems to have had some good luck.