What does the future hold for Aníbal Sánchez? 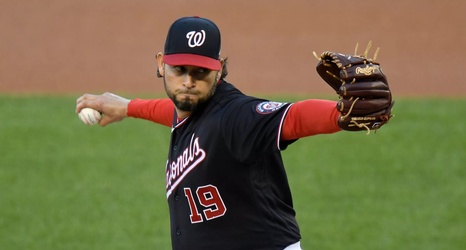 Aníbal Sánchez failed to make it out of the third when he faced the New York Mets back on August 12th in Citi Field, where the 36-year-old, 15-year veteran gave up six hits, two walks, and five earned runs in a 71-pitch appearance.

“I don’t know exactly the answer,” Sánchez said when asked what was going wrong after his third straight loss to start the season in that outing.