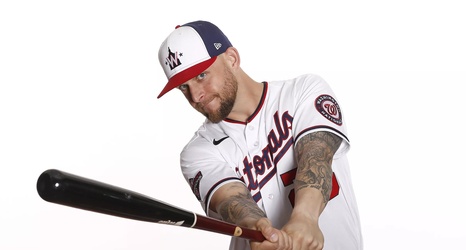 Brandon Snyder has been here before, having signed on with the Washington Nationals back in 2017, 2019, and again this season in an attempt to catch on with a major league club to extend a six-year career in which he’s played just 122 games in the majors.

The roster in the nation’s capital is crowded, however, so getting any opportunity to stand out during Spring Training is a positive, though it’s unlikely he will crack the 26-man come Opening Day.