Washington Nationals: The men in the ‘pen 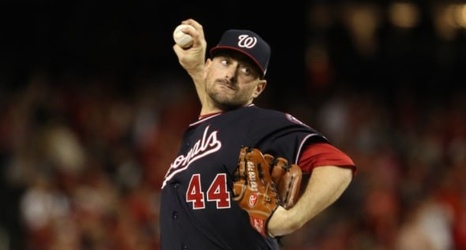 In 2019, the Nationals bullpen carried a major league-worst 5.66 ERA and the third-worst batting average against at .266. Both of those numbers were horrific, but if you can believe it, the bullpen started off much worse. On June 24, 2019, exactly one month after the Nationals turned the fate of their season around, the bullpen’s ERA was 7.70.

It’s not just fans and media members that know that the Nationals bullpen was bad last year. Manager Dave Martinez and general manager Mike Rizzo were both well-aware that if they wanted to compete for the NL East title in 2020, things would need to change.